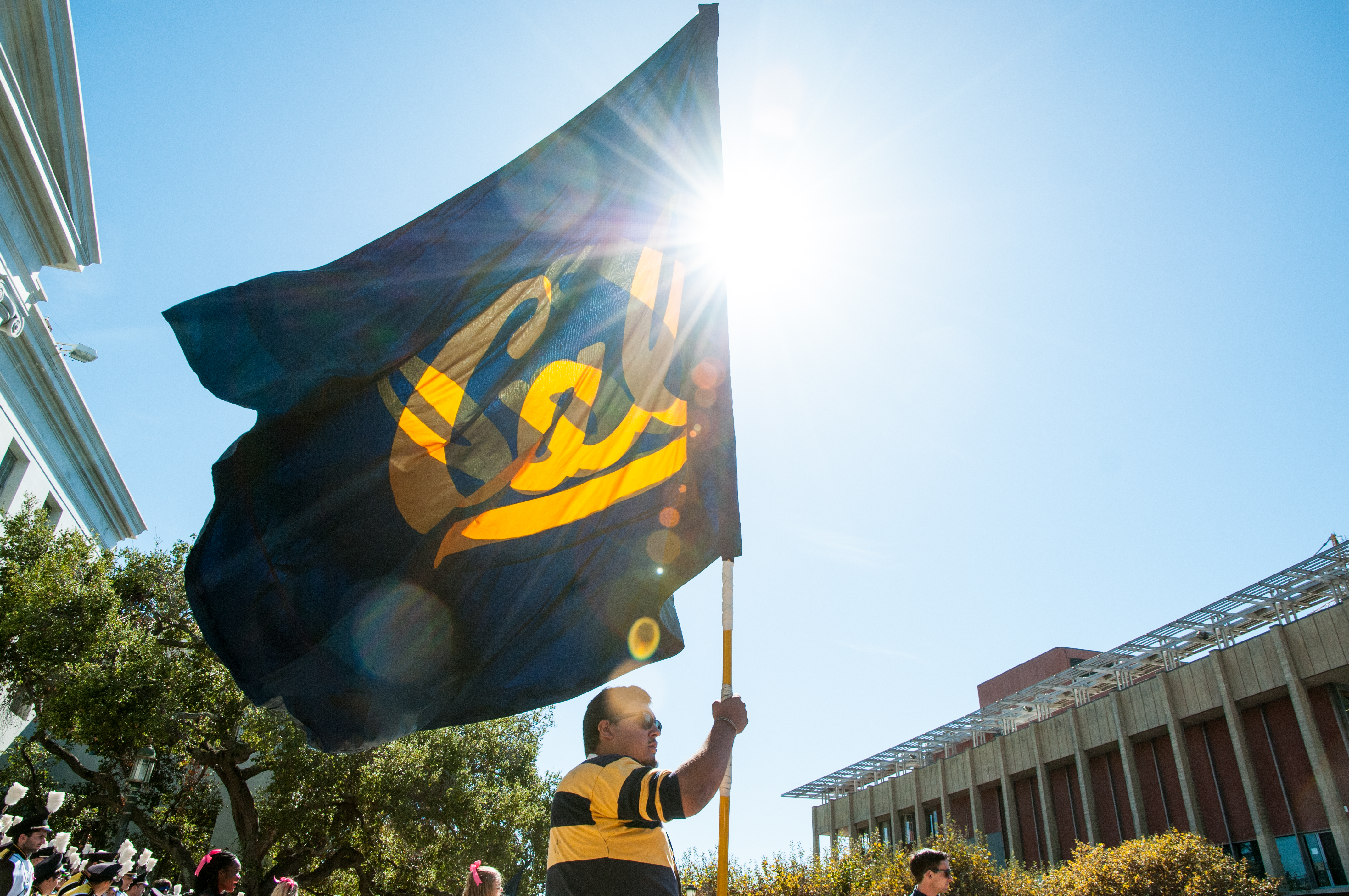 To Whom It May Concern:

As representatives on behalf of both the Associated Students of the University of California, representing the nearly 42,000 students of UC Berkeley, and the University of California Systemwide Title IX Advisory Board, representing  nearly 238,000 students across the UC system, we are writing to express strong opposition to the Department of Education’s proposed changes to the rules surrounding campus sexual assault and misconduct under Title IX, as reported by the New York Times.

For decades now, universities have swept cases of sexual assault under the rug in order to protect their reputations while an epidemic of sexual misconduct hangs over college campuses. By reducing external accountability, these proposed changes would make it easier for universities to continue in their present course to the detriment of survivors, who make up nearly a quarter of college populations.

We, as students well-versed in the way sexual assault and misconduct manifests itself on campus, are deeply concerned that the proposed rules would exacerbate problems of underreporting and allow universities to ignore cases of sexual assault. At many universities, on-campus housing is not available or accessible over the full course of a student’s enrollment, forcing students to seek housing off-campus. Adopting these proposed rules, which only require investigations for on-campus incidents, would mean that misconduct which takes place at fraternities and other off-campus housing (a majority of cases) would not require an investigation by institutions. Therefore, if a university need not concern itself with off-campus cases of sexual violence, the path to justice for many students is severely narrowed.

Our concerns also extend to the reported change in the definition of sexual harassment to a more burdensome one. By restricting incidents that fall under the umbrella of “sexual harassment,” universities would be ill-equipped to deal with the broad array of cases which, though they do not meet this strict definition, nonetheless have a negative impact on student participation and performance in the academic community.

Further concerns from the perspective of students lie in the proposed ability to allow universities to choose the evidentiary standard used in Title IX investigations. The ASUC and Title IX SAB strongly supports the application of a “preponderance of the evidence” standard in cases of sexual assault, which maintains an environment where the testimony of both parties is given appropriate weight. The use of the clear and convincing standard in these investigations is wholly inappropriate as it tips the scales against and places an undue burden on the survivor, poorly accounts for the nature of these cases, and can elicit a culture of disbelief.

The often-given motivation for these rule changes is due process for the accused. However, current practice includes many efforts to promote due process, such as allowing equal opportunity for complainants and respondents to provide information to investigators, as well as clearly defined processes for appealing decisions. In an environment where only 20% of sexual assault cases are reported, it is irresponsible to put any additional burdens on a survivor. False reporting constitutes a small number (2-10%) of an already small number of reported cases and the rates are proportional to other, comparable crimes. It is possible to provide due process to respondents without creating more obstacles for survivors, as exemplified by the UC and other institutions. We, the ASUC and Title IX SAB consider due process to be of the highest importance, and for this reason we support the previous 2011 guidance from the Department of Education. It is critical that these processes offer all students an opportunity for a fair case, but the proposed changes fail to accomplish that goal. It is therefore our opinion that, while there is currently no due process crisis, the proposed rule changes may create one.

We recommend the adoption of rules in line with the 2011 Dear Colleague Letter in lieu of the current, more burdensome proposed guidance. This would include setting “preponderance” as the standard for investigations, keeping a reasonable definition for sexual harassment, barring mediation and cross-examination as acceptable practices, and adopting a range of other policies centered on survivor safety and institutional accountability. 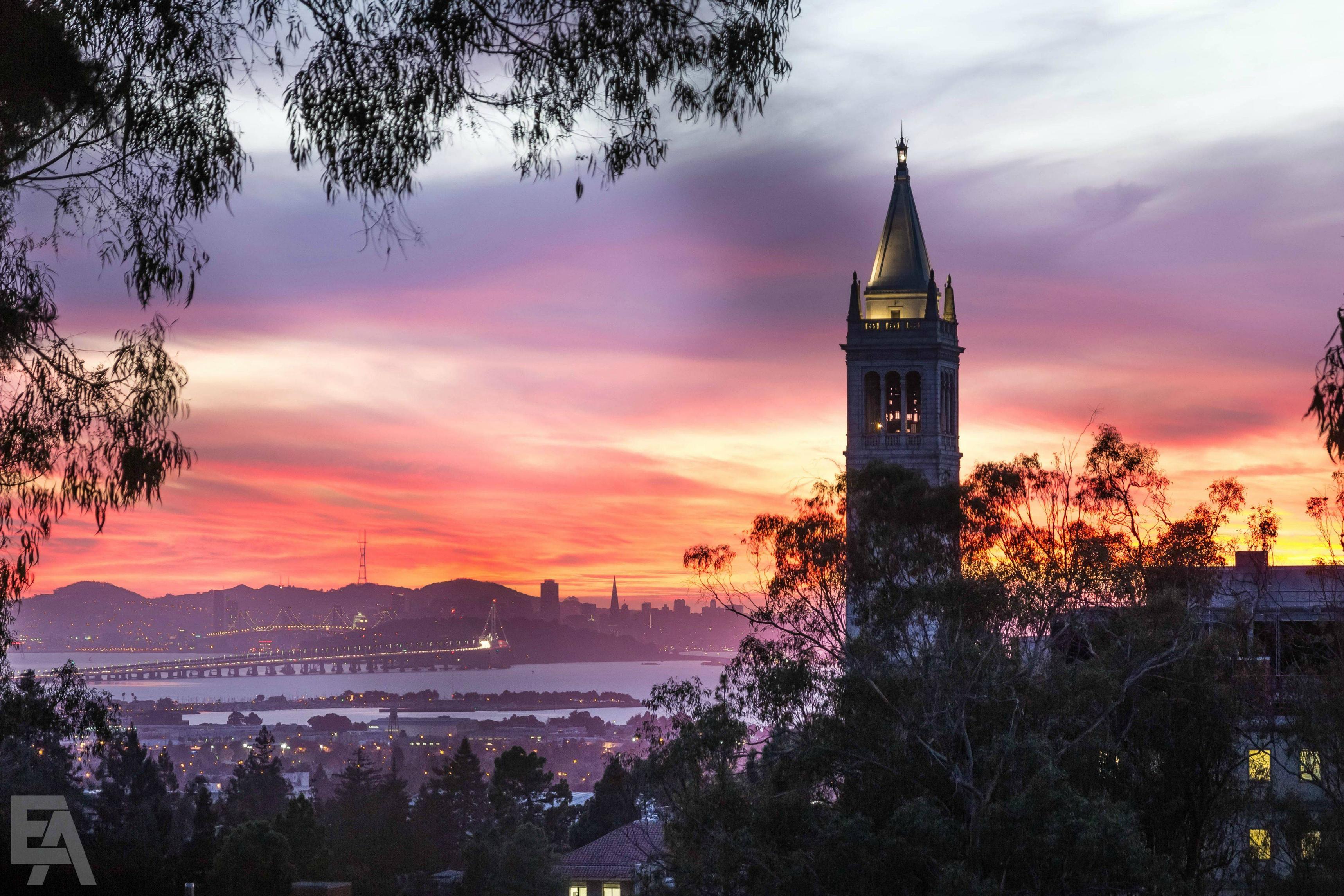