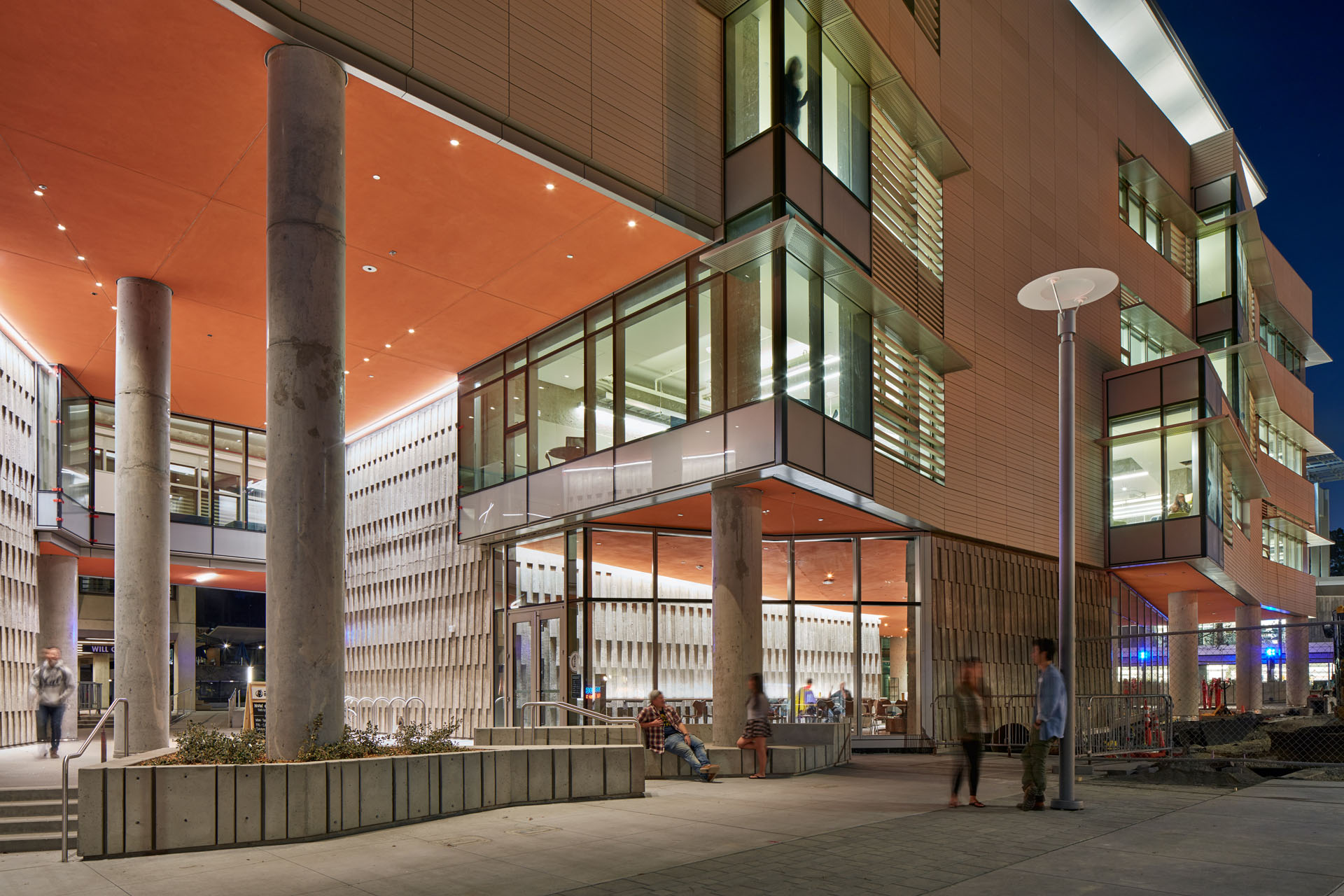 Office of the Chief Communications Officer

Today, President Alexander Wilfert issued an emergency order which we anticipate will generate a number of questions. The Office of the Chief Communications Officer therefore presents answers to some anticipated common questions in this statement in order to clarify the situation.

What is an emergency order? Where is this authorized in the governing documents?

“The duties of the President shall be…To direct by emergency order the taking of actions which are urgent and necessary to maintain the functioning of the ASUC until the Senate can again meet. Any reversible or unexecuted part of such emergency order automatically expires at the third regular Senate meeting following issuance of the order or upon termination by the Senate by petition signed by a majority of voting Senate members, unless the order is ratified by a majority vote of the Senate.”

What is the Senate Select Committee? Why is it necessary?

This emergency order temporarily suspends the authority of the Governance and Internal Affairs Committee of the ASUC Senate to nominate members of the Judicial and Elections Councils. Instead, it creates a special Senate Select Committee (defined in ASUC Bylaw 1222) that will temporarily assume the aforementioned responsibility. This committee can be disbanded by the Senate once it has completed the duties to which it has been assigned.

The following officials will be appointed to the Senate Select Committee:

As written in the ASUC Executive and Appointed Officers Committee statement, “By creating a Senate Select Committee that will appoint an impartial Elections Council and Judicial Council, the emergency order will be able to foster trust in the ASUC’s judicial processes and take actionable measures to address the current situation.”

What does this emergency order mean for the Judicial Council and Elections Council applications process?

The shortened time frame will allow vacancies for both Councils to be filled in a much more timely manner, thus allowing the ASUC to resolve its current situation and move forward as soon as possible.

What is the role of the ASUC Senate in approving this emergency order?

The ASUC Senate will vote on permanently ratifying this emergency order in the next Senate Meeting on April 24th. 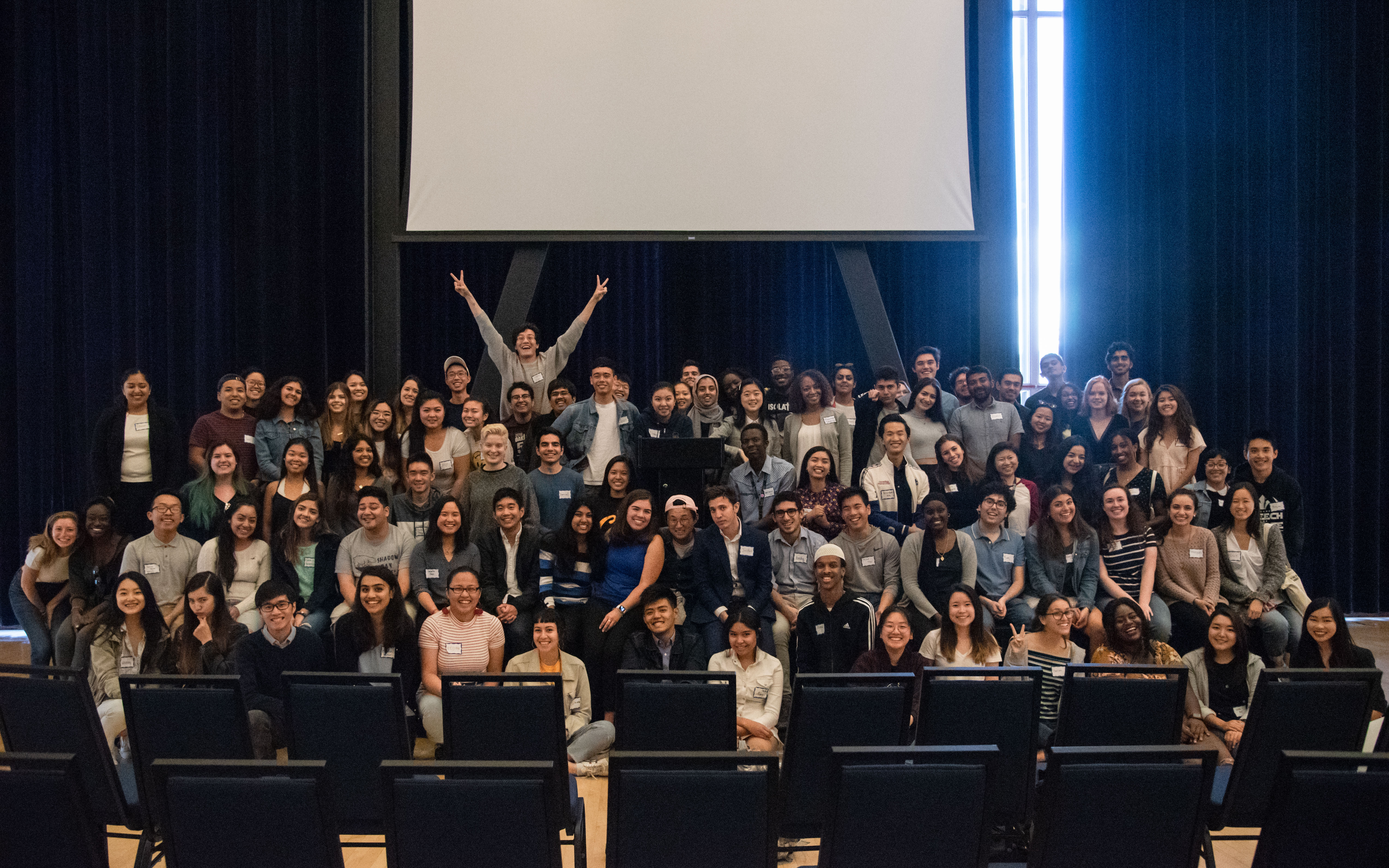 Offices Come Together at the ASUC Conference 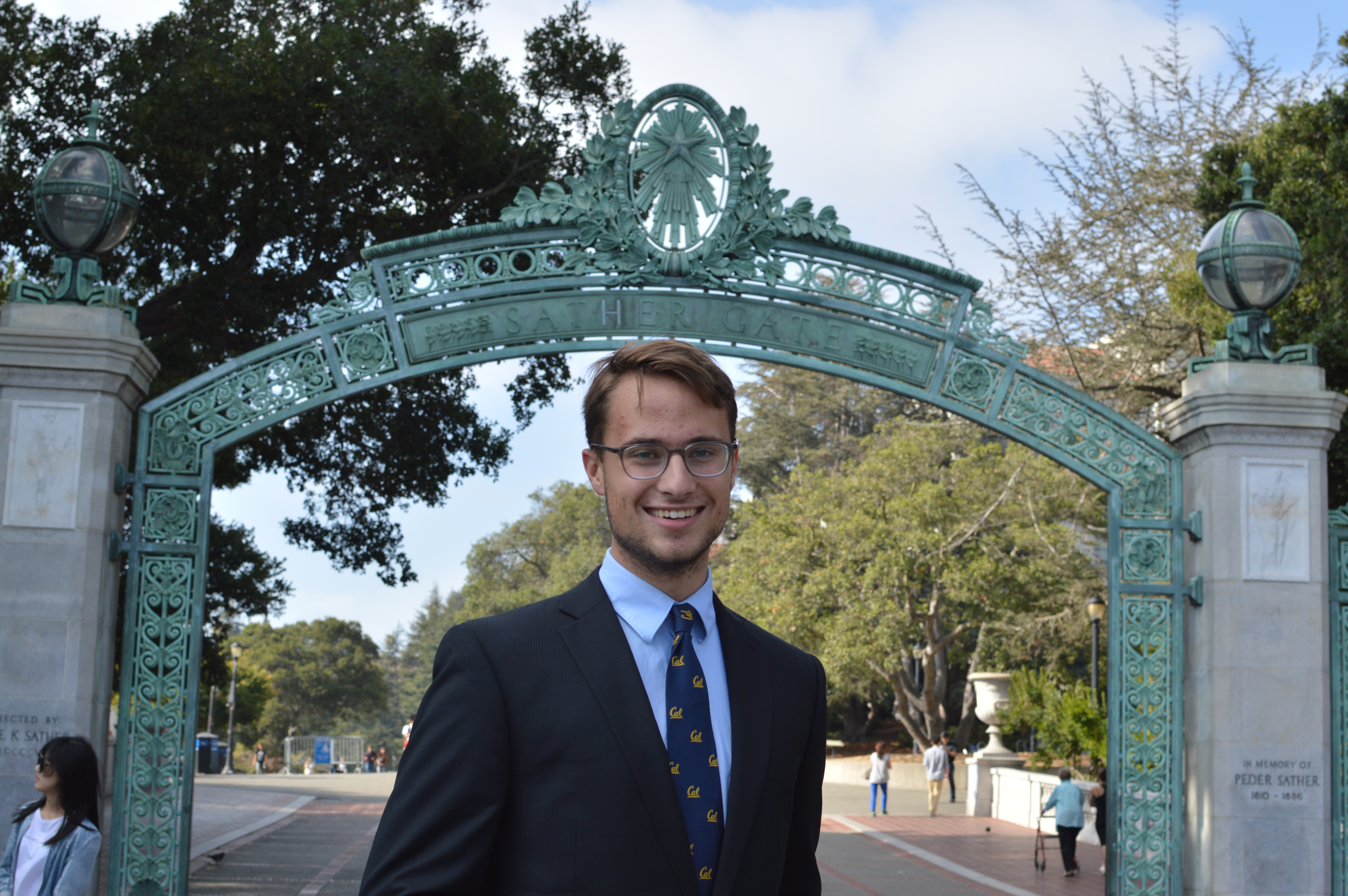