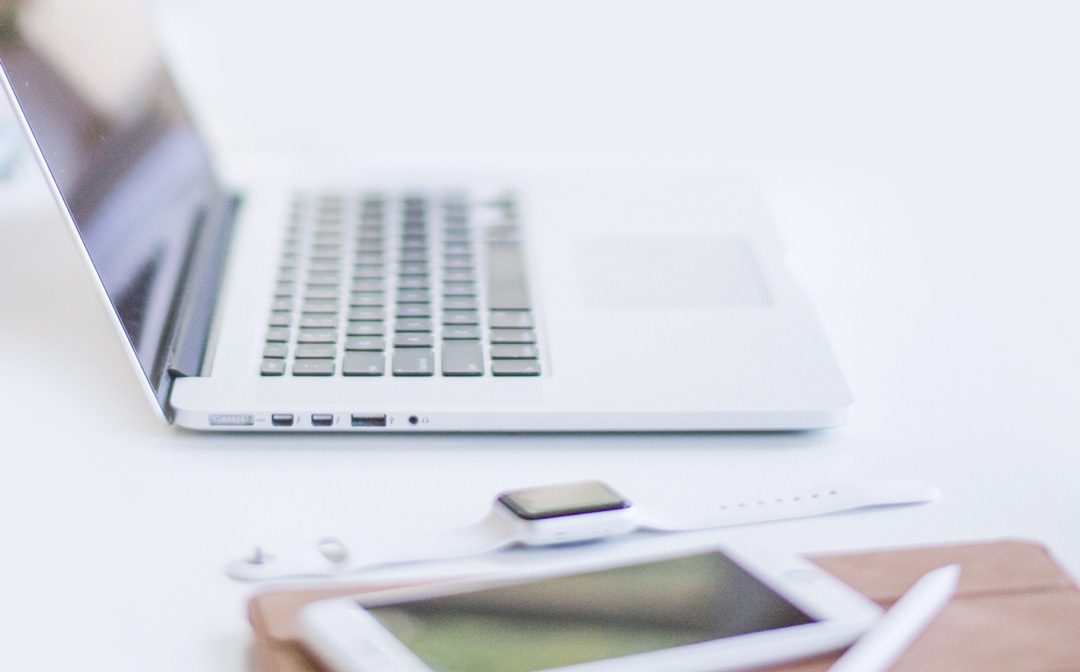 On behalf of the Associated Students of the University of California, we are writing to express our strong support for Associate Vice Chancellor for IT and CIO Larry Conrad’s proposal to upgrade the campus WiFi and to sustainably fund it moving forward.

The availability of adequate and widespread WiFi network coverage for the campus is essential for students and faculty on campus and is especially important to students who depend on campus WiFi in order to participate in academic life on campus. Demand for the campus wireless network only continues to grow; thus, it seems necessary for the university to sustainably fund such a crucial service to the campus community.

The two year commitment of one-time funding of $944K for FY18 and FY19 only brings us 25% of the way to fixing the issue of campus connectivity — and this is not enough. We urge you to adopt Associate Vice Chancellor and CIO Larry Conrad’s proposal to increase WiFi coverage up to 80%.

As student leaders at UC Berkeley, we urge you to address the needs of the campus community.